Women and men diverge in other areas related to household financial organization and bill paying, according to the survey. Notable differences include:

One trait that men and women share: about half of each gender says they have forgotten to pay at least one bill in the past year.

"It's a fact that's true not just for women: getting your financial life streamlined and organized can make you happier and less frustrated," said Insalaco. "Ridding your home of unneeded paper bills and paying bills on time all contribute to a more relaxing, less stressful home, not to mention a more healthy financial future."

How to Save a Financially Wounded Marriage 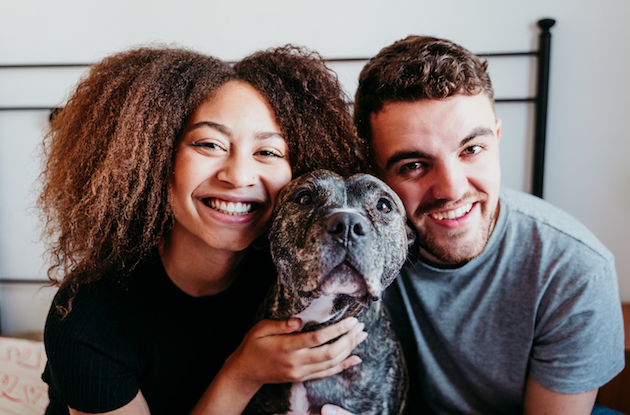 How to Save Money on Pets and Pet Supplies

Am I spending too much money on my pets? Here are 8 ways to save money on pets, pet food, and all pet supplies. 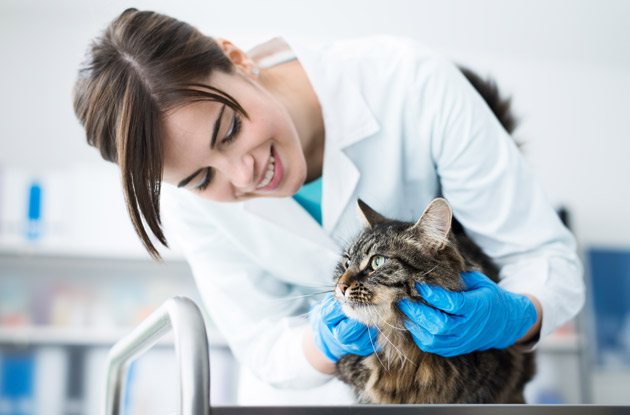 This is How to Choose the Best Veterinarian for Your Pet

Wondering how to choose a vet for your family pet? Expert Carly Fox, D.V.M., a veterinarian in NYC, shares what to look for.