“He has overcome so many obstacles in his life that anything laid before him, he will rise to the occasion,” All Hallows School President Sean Sullivan said.

But his path has been anything but easy. In 2014, Chapman was faced with discovering another tumor, this one pressing against his optic nerve and causing him temporary blindness. A year later, doctors found a third tumor. Both were removed, meaning that Chapman is now considered tumor-free.

“I’m proud of it, because I tell my grandmother all the time it’s a battle scar,” Chapman said. “It’s not something to be ashamed of.”

Not only has Chapman’s continuing perseverance through his adversaries motivated himself, but also the people around him, such as his mother, who has Multiple sclerosis.

“Seeing him supersede so much tells me I’m going to be okay, because look at everything he’s been through and he’s still standing strong,” Catherine Cabassa said.

He has kept his head up high throughout the multiple surgeries and medications, as he graduated on time from high school this past June and got accepted into Mercy College. He hopes to attend medical school after that.

“Don’t take life for granted. Live every day and… cherish it,” Chapman said. “Basically cherish everything that you get.” 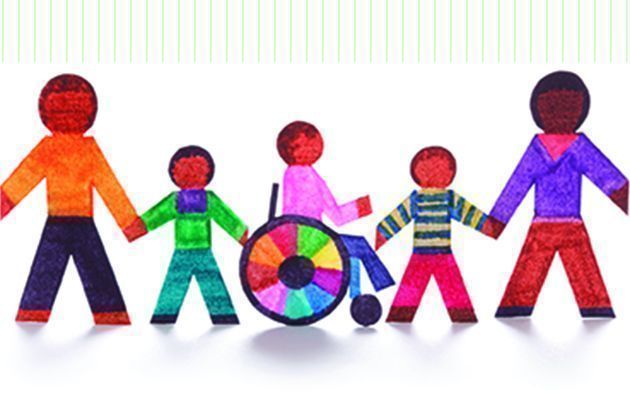 Support & Resources for Children with Special Needs in Manhattan

Get the proper care for your child with special needs with these helpful resources in Manhattan. Find the perfect school or therapy program online. 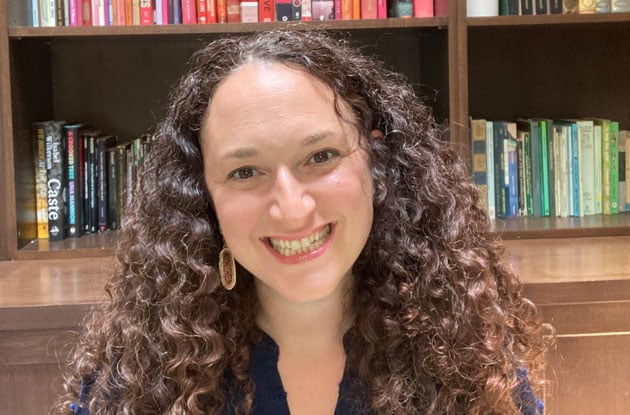 Leah Witman Moore, a Westchester mom, wrote a book telling her story of what it's like to raise a child with cri du chat, a genetic condition affectin...

Author: Laura D’Angelo is a freelance writer for NYMetroParents and is currently getting her master's in English from Binghamton University. When she’s not writing features on all the best spots to bring your kids to in New York, you can often find her playing guitar or lounging at the beach. See More

Locust Valley, NY For 50 years Friends Academy Summer Camp has believed that each child carries unique gifts and talents which we seek to nurture and celebrate. The pri...

Hicksville, NY We provide a caring, nurturing, and loving environment where our students can thrive and flourish academically, emotionally, and spiritually in a safe...

New York, NY The Gateway School is an independent school on the Upper West Side of Manhattan where children ages 5-14 with learning differences become skilled, str...