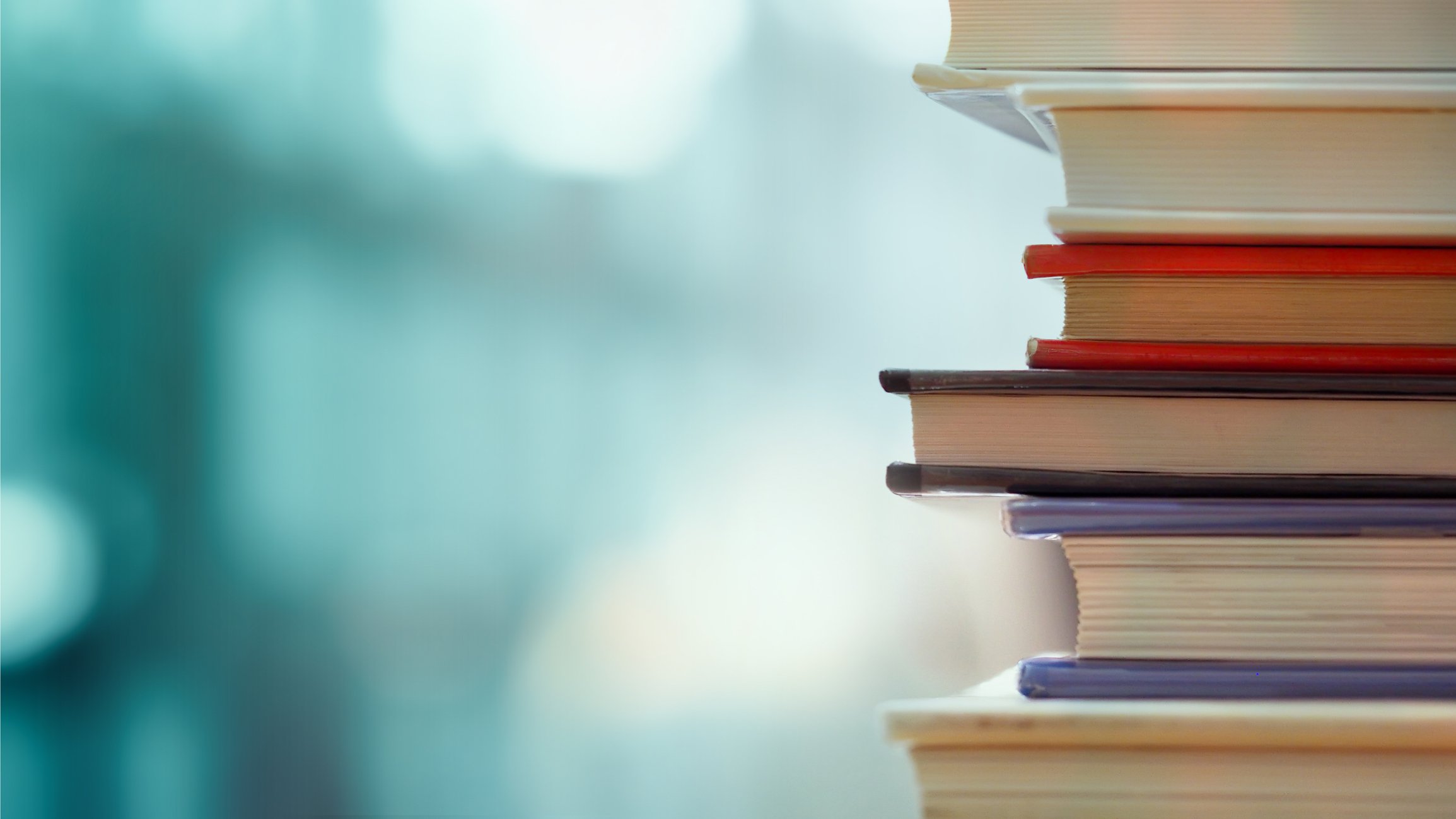 
The book prize was selected by a jury comprising librarians, educators, historians, and families with middle schoolers. Finalists for this year’s Children’s History Book Prize were:

Past winners of the Children’s History Book Prize include: 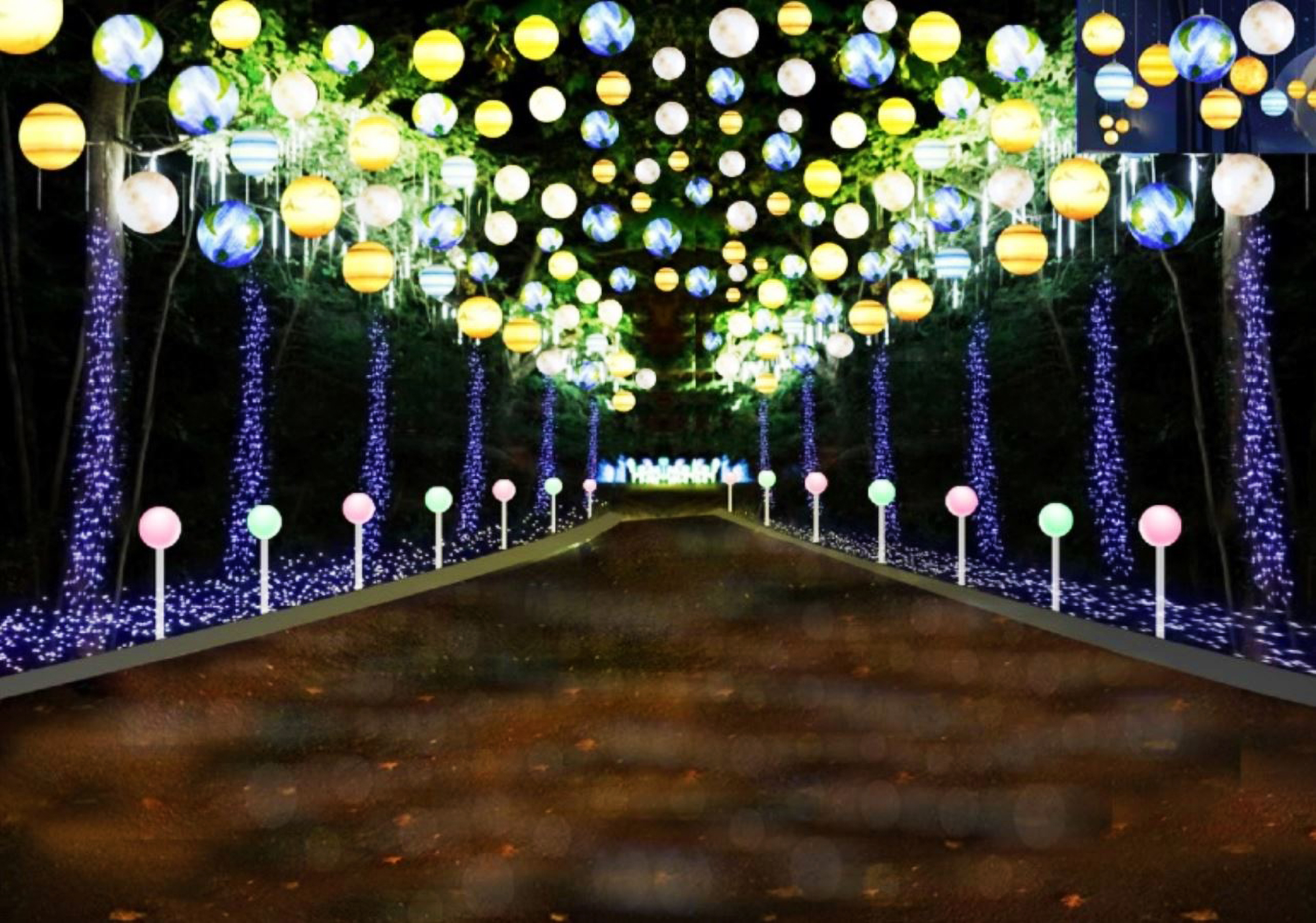 The NYC Winter Lantern Festival returns to the NYC metro area for the holiday season starting in October. 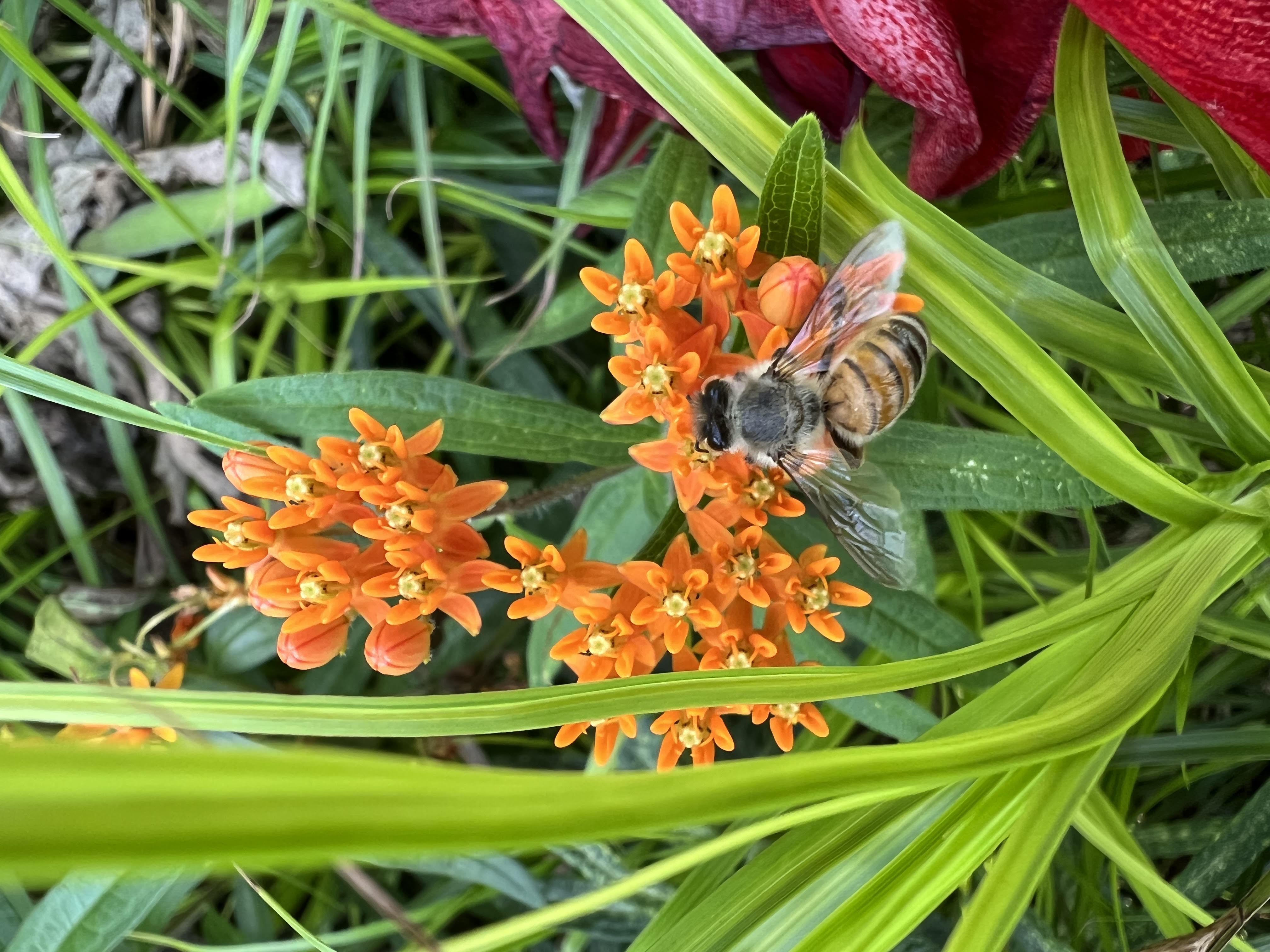 The Buzz on Why Honey Bees Are So Important

While they're not endangered, honey bees are important because of the huge role they play in the ecosystem.

Author: Barbara Russo is a freelance writer who holds a bachelor's degree in communications from the City University of New York. She enjoys playing guitar, following current events, and hanging out with her pet rabbits. See More

We Connect The Dots

Syosset, NY Learning to code is recognized as one of today’s most important skills for academic and career success. Some of the outcomes that we see in students w...

Brooklyn, NY While providing a safe, warm and nurturing environment, our staff addresses the social, emotional and physical needs of children. Through thematic uni...

Sayville , NY Students on home instruction have different needs schedules and expectations than their classmates. Understanding and addressing these dynamics are ou... Forest Hills, NY We offer a multitude of programs including music, academic enrichment, and Chinese. All of our teachers are certified and have been teaching their pas...